QWO is the first injection that has been FDA approved to treat moderate to severe cellulite in the buttocks of adult women.

What adds to cellulite?

Cellulite isn’t fat, and it isn’t brought about by the amount of what you eat or because you’re not getting enough exercise. It is a physical change in the shape of the skin that has been accounted for in more than 90% of females of all races and nationalities. After some time, changes in dermal thickness happen while fat cells augment and push against the skin. The fibers under the skin thicken and cause strain which leads to the dimpling on the buttocks. Cellulite clinically presents on the backside, thighs, lower midsection, and arms.

How does the treatment work?

The treatment is made out of a chemical called “clostridium histolyticum collagenase,” which corrupts Type 1 and Type 3 collagen strands. This same chemical compound is utilized in medication to treat other fibrous designs of certain illnesses, such as Dupuytren’s contracture.

Hence, the breakage of these collagen connections is one of the main steps in cellulite treatment and is typically done through a surgery called “subcision.”

Alternatively, Qwo injections could break the strands without the requirement for medical procedures while still improving the appearance and surface of the skin. Normally, 2 or 3 sessions are done with a base time of one month in between. Results can be evaluated 28 days after the last treatment

What are the incidental effects?

The most widely recognized unfavorable responses (under 1%) were identified with the injection site (pain, swelling, redness, tingling under the skin, erythema, bruising, enlarging, and heat). Additional (rare) aftereffects include hypersensitivity and infusion site bruising.

These are not every one of the conceivable symptoms of QWO; however, in various clinical studies, ladies required no post-treatment recovery time. Most swelling and aftereffects were reduced after every treatment and settled in under 21 days. Notwithstanding, the swelling was seen in 84% of trial patients and is thought to be a normal, temporary side effect. Patients can expect to see apparent outcomes accomplished within 10 weeks, following 3 injections each 21 days apart. This service is not advised for women who are pregnant, expecting to become pregnant, or lactating. With the help of any one of our attending physicians, we would be happy to assist in scheduling this treatment later or selecting alternative procedures.

Ready to book your QWO treatment? 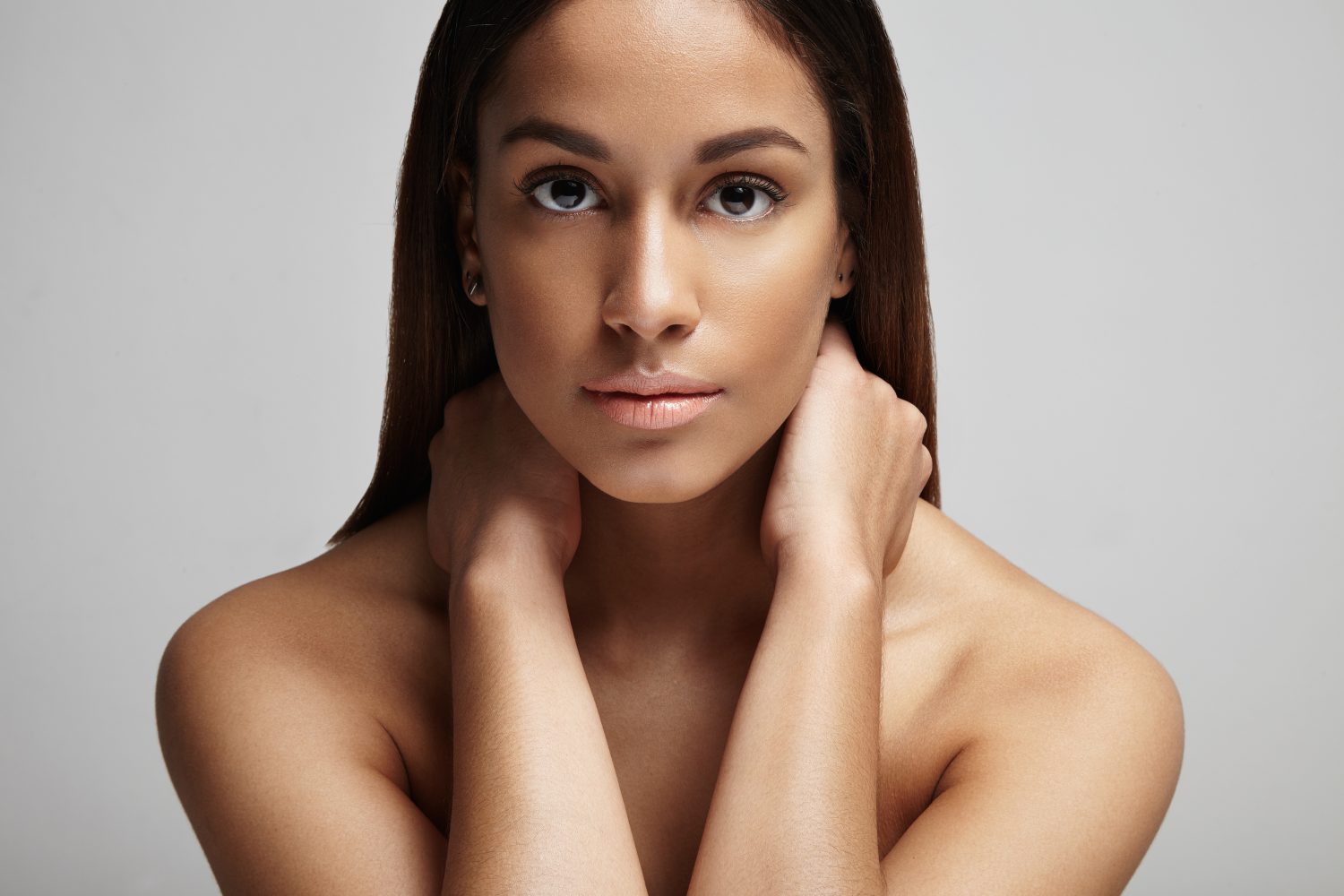 DayDreams is proud to offer medical esthetics, performed by our licensed healthcare providers.  From Botox to fillers to chemical peels, we will listen, educate, and address your issues; assisting with your overall goals.  Discover our Medical Esthetics.

Experience a DayDreams nourishing spa treatment.  From our Bamboo Massage to Honey Pedicure, DayDreams has developed a spa menu that entices the senses and instills a sense of ultimate relaxation.  Explore our spa services. 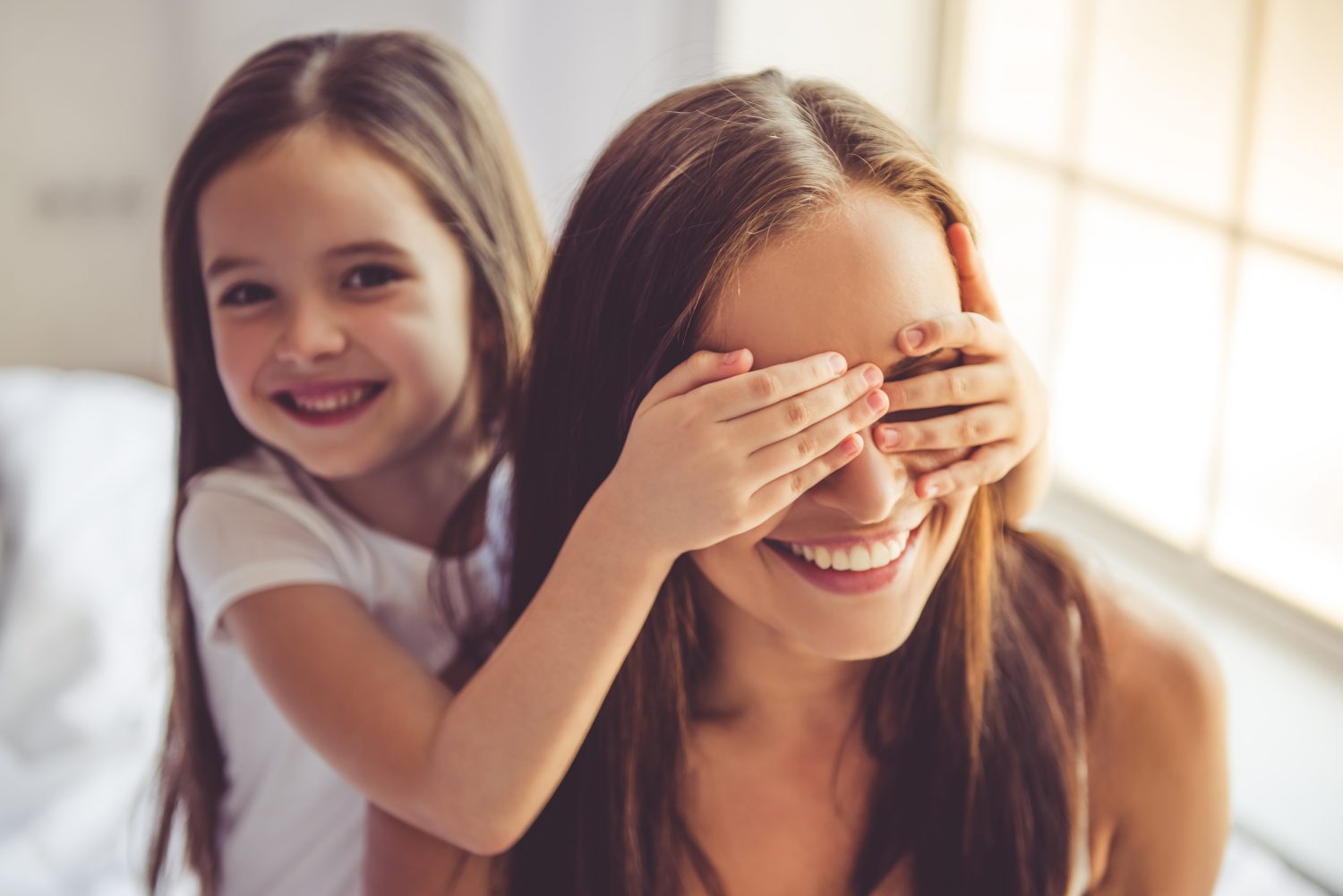 A DayDreams Day & MedSpa gift certificate is the solution to your gift-giving woes.  Allow that special person to take time to themselves and experience a soothing spa treatment in a tranquil environment.  Purchase Gift Certificates. 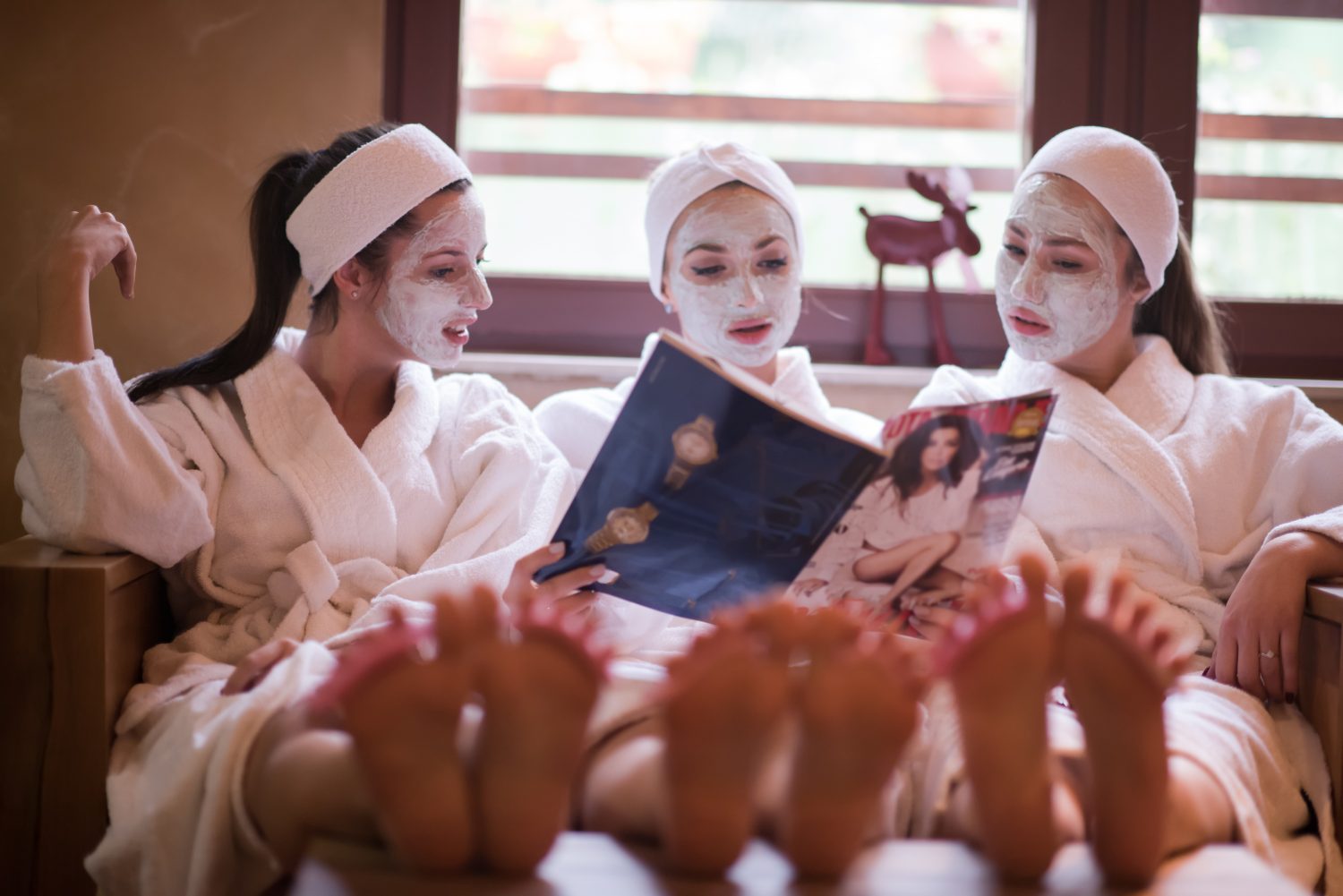 A day at the spa makes the perfect group event.  From bridal parties to birthdays’s DayDreams has hosted a wide range of events.  All groups receive discounts and access to complimentary champagne, mimosas, and snacks.  Read more.

At DayDreams Day & Medspa, therapeutic treatments, a serene environment, and a unique guest-centric approach to well-being all unify to create a true state of rejuvenation and renewal.  Our expert staff will provide you with an extraordinary level of personalized service and a treatment journey designed to restore and reintroduce balance into your life. We invite you into our sanctuary of rejuvenation and are confident that you will escape everyday stresses and rediscover relaxation.  With this in mind, we invite you to tour each of our locations and read about our roots below